Believing For The Best 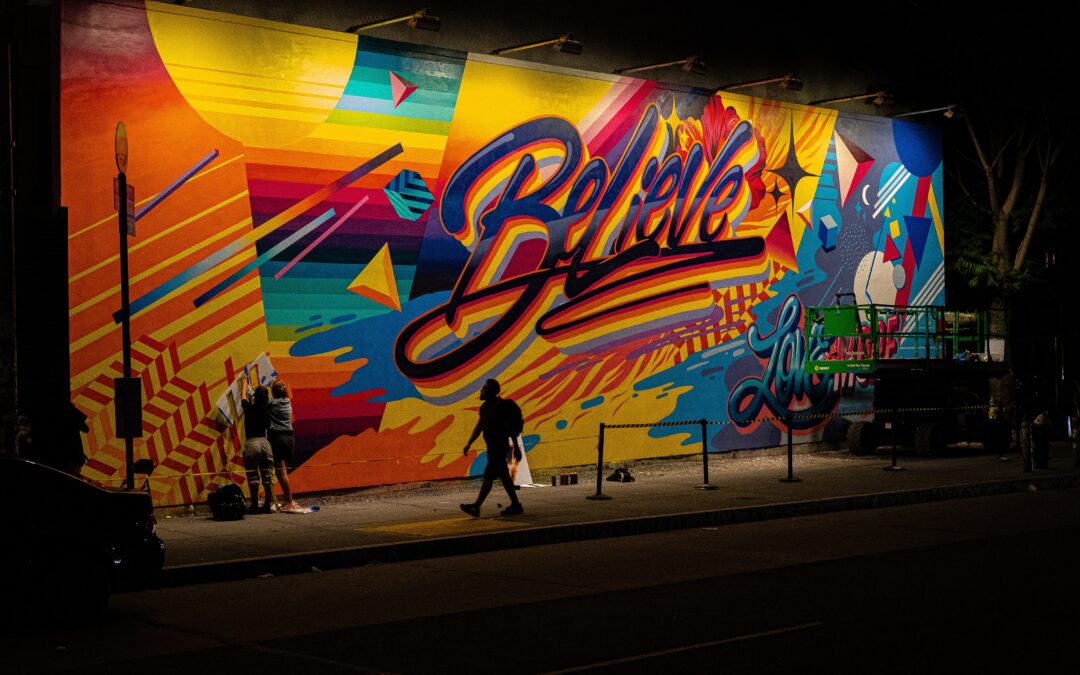 One of my favorite songs is a number by Stormie Omartian, called “Believing For The Best In You.” In it, she sings: You’ve been searching through the garden of your life / For the seeds that were planted there. / When I show you the / blossoms and point out the vine, / You don’t see them. / You’re looking so hard for the flower, / When the hour is still ahead. / And all that is not showing, is growing, and that is why: / I’m believing for the best in you, / Believing for the best in you.

Believing for the best in you. What a beautiful perspective.

When you’re in a relationship for any length of time after the honeymoon period, you can count on one thing: your partner is doomed to disappoint you. At some point, in some way, they will do something that makes you frown, makes you question, makes you even tempted to think less of them. Don’t worry; you can also count that this goes both ways. YOU are sure to disappoint THEM — someday, somehow. It’s inevitable, because we’re all human, and we’re all different. Some disappointments will be small, and some will be enormous, but either way, there’s one thing you can do that can be a true balm as you work through the conflict.

Choose to believe the best in them.

Some might call this “the benefit of the doubt.” But it’s more than that — much more. It’s choosing to see your partner in the best possible light that circumstances and their actions allow. It’s choosing to be an eternal optimist when it comes to their failings. This doesn’t mean you ignore toxic behavior or put your head in the sand — some dangerous actions don’t have an excuse. But many, many mistakes and failings can be much easier to work through and discuss if we ask ourselves, “What is the most positive explanation for this possible?” And when we find an answer, we choose to believe it.

Say they’re late for dinner. Is that because they don’t care about time with you and don’t respect you? Or is it because they were so stressed at work they lost track of time?

Maybe they made a rude comment, or snapped at you. Is that because they’ve stopped caring about your feelings altogether? Or is it because they’re exhausted, distracted, and maybe annoyed at something else?

Notice, in these situations the positive thinking doesn’t ignore the action. In many cases we still need to address it. They might still need to apologize. But the way in which you approach that conversation will either be filled with resentment or grace, and that can make all the difference in the world.

Consider how you’d want them to think of you, when you’re at your worst. Wouldn’t you want them to believe more deeply in your best? 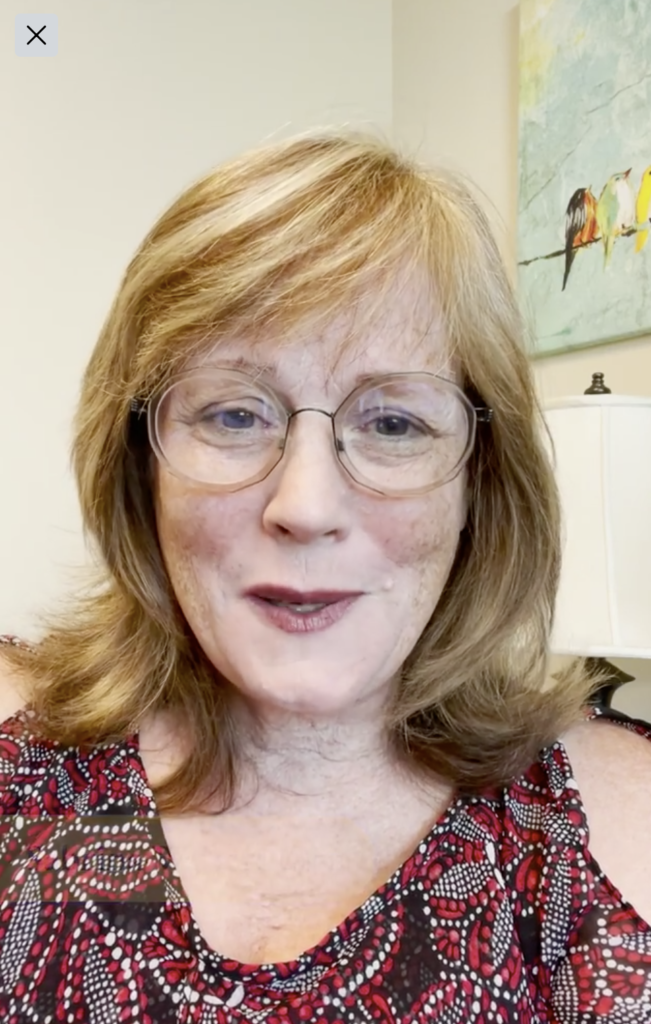