Here’s Why Accepting Influence Can Revolutionize Your Relationship 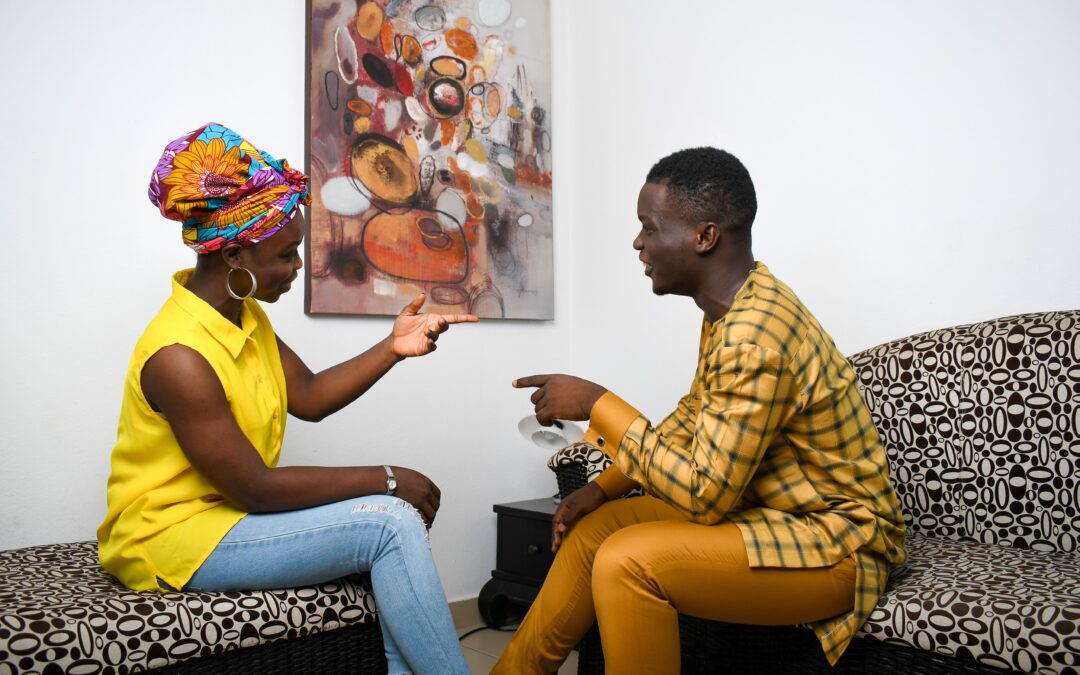 Do you find yourself regularly and intentionally being open to the ideas and opinions of your partner? Does your partner do the same for you? The Gottmans refer to this important relationship dynamic as accepting influence. It’s a skill and a habit that really has the power to change your relationship.

If you find yourself stuck in a cycle of negative sentiment override — thinking negatively about your partner and believing that they think negatively of you, too — this idea of accepting influence can help you escape that cycle.

Instead of plowing straight ahead to ensure that your way is what matters most (and that your partner knows it, too), you have to take an intentional u-turn. You have to turn towards your partner.

Research shows that among couples who are really successful and happy in their relationships, the men regularly accept influence from their women. The skeptics among you may be thinking this is about men becoming “yes-men,” but that couldn’t be further from the truth. Accepting influence doesn’t mean the man cannot or should not have influence — everyone needs to be able to accept one another’s influence.

And while it is certainly important for women to accept influence, according to the Gottman Institute, “the research has shown that the majority of women already do this.”

In fact, accepting influence is often about men sharing the power, sometimes letting go of their pride and allowing their female partner to “win” an argument. The result is a win/win that helps partners get out of power struggles. Accepting influence also leads to a deeper connection and more equitable relationship overall.

But what happens when couples don’t or won’t accept influence?

At the very least, it typically leads to anger. And at the very worst, it results in shutting down and stonewalling because you’re not being heard, and you feel you aren’t worthy of being heard. You feel your voice isn’t good enough and your thoughts aren’t going to be brilliant enough for your partner. Your relationship hits a wall.

All too often, the person who isn’t accepting influence doesn’t even know what they’re doing.

In just the last week, I’ve seen this pattern play out twice among couples I’m working with. Here’s what it looks like.

The male partner doesn’t realize that he’s coming across as disrespectful toward his female partner. He’s merely “sharing his wisdom.” But he’s sharing it in a way that makes his partner feel less-than. She doesn’t feel heard, and she doesn’t feel cared for.

Do you see this dynamic reflected in your relationship? Accepting influence takes practice and intentionality. It requires humility. And it takes a commitment to hearing your partner and ensuring they feel worthy.

Resist the need to be right, to have the upper hand, to get the last word in. As my nephew once said, “I’m just going around being right!” You might be right, but everybody’s perspective matters and has value, especially your partner’s.

Give each other the opportunity to have a perspective. Listen to your partner’s opinions, and accept their influence.